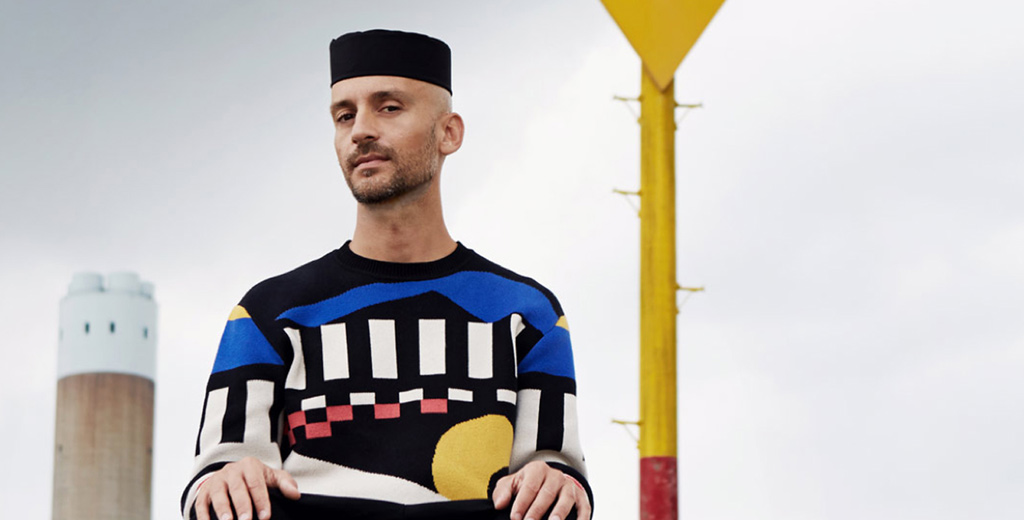 Many visitors have been touched by Mikhail Karikis’ video Children of Unquiet, which is currently on view in our basement. We are happy to invite you to an artist talk with Karikis on Thursday 21 June at 19:30. His immersive audio-visual installations and performances emerge from the artist’s long-standing investigation of the voice as a sculptural material and a socio-political agent. He often collaborates with communities and his works highlight alternative modes of human existence, solidarity and action.

In his film Children of Unquiet (2014), Mikhail Karikis orchestrates a children’s ‘take over’ of an uninhabited workers’ village in Italy centring on the children’s aural and physical interventions. The work features forty-five children who are growing up around a deserted industrial village, abandoned by their parents after the complete automation of the local geothermal power plant where they all worked. The site is in the Devil’s Valley in Tuscany, known for inspiring the hellish descriptions of Dante’s Inferno and for being the place where the first sustainable energy power plant in the world was built. In Karikis’s video, youngsters between five and twelve years old seize the depopulated sites, transforming the vaporous wasteland into a self-organized school and a playground.

During the talk, we will also screen Ain’t Got No Fear (2016), a project which the artist created with a group of teenagers who are growing up in the militarized post-industrial marshland of the Isle of Grain in Kent. In response to the isolation of their village and the lack of space for teenagers, in the last few years, kids have been organizing raves in a local wood, recently raided by the police. Using as their beat the persistent crushing noises of the demolition of a neighbouring power plant, 11 to 13-year-old boys from Grain sing a rap song they wrote about their lives, recalling memories of being younger and imagining their old age and future.