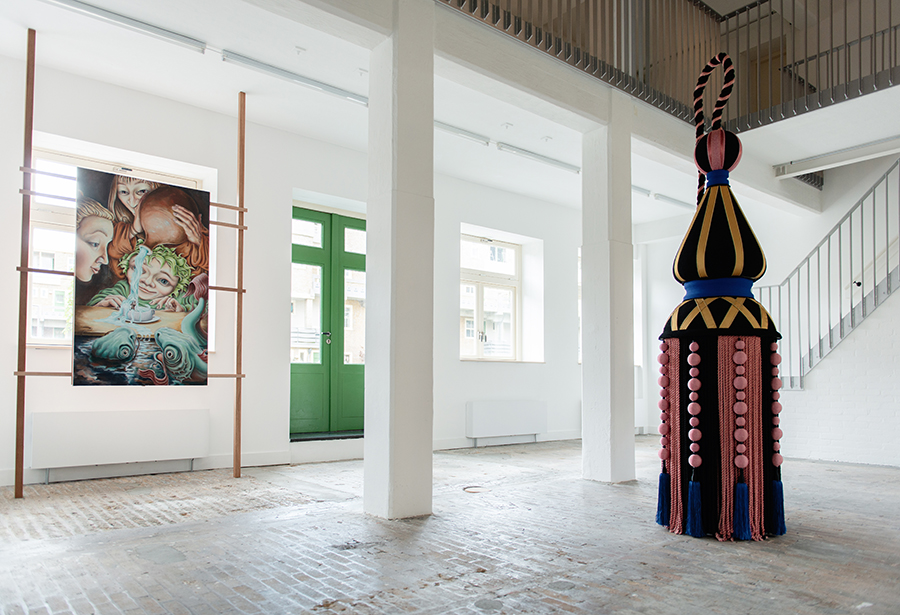 Good morning, Europe! Mobiles, High Tech and Reforms was the headline used by the German magazine Der Spiegel to arouse the interest of readers on 29 May 2000. The cover also featured a black bull ridden by actress Laetitia Casta, the European flag in her hand. The magazine was using a contemporary version of Europe's classical creation myth to portray the idea of a strong European Union: Europe as a world power. It was a time of optimism and of firm faith in the European success story, before the introduction of the euro, when the tensions now shaking the EU were still a distant prospect.

While thinking about recent developments in Europe and scrolling through my memory, I came upon an article in the Frankfurter Allgemeine Zeitung from earlier this year: New coat of paint for ancient Greece. It was a paean of praise to the computer game Assassin’s Creed and the historical research that went into the making of it. The game allows players to wander through a colourful Greek cityscape, their mission being to defend the Pythia in Delphi with the aid of the ‘Defensive Strategy of Pericles’. Particularly striking is its accurate depiction of the surroundings and artefacts. No wonder the computer game has a whole host of professional historians and history students among its fans. I find it interesting that a computer game— admittedly one with a huge budget—is able to bring about a more profound experience of history than today’s museums. In the game, history is lived out, and it merges with the noise and chaos of our own time. I see a parallel between the game Assassin’s Creed and Laetitia Casta in the role of the mythical Europa riding a bull, an appropriation and domestication of world conflicts and a global identity.

Through appropriation and domestication, the multi-layered nature of world history, art history and indeed social history can be seen in the work of Jannis Marwitz, Patrizio di Massimo and Anna Bella Geiger. They touch distinctly upon an accumulation of meanings which imply political commentary and reproach (or reference?) without dogmatically digging in their heels. By the same token, I notice that all three artists use their ‘home’ as their point of departure.

In the case of Marwitz, Venus appears in a teacup, in a rather surreal domestic setting. di Massimo enlarges a tassel, of the kind generally used to ornament and extend a curtain tieback. Such tassels are also used as ornamentation for uniforms, or as a mark of military merit. Geiger likewise seems to combine world history with a personal analysis of her own cultural origins, before fitting it into a trouser pocket. Her small assemblages encompass the hierarchies of world maps, and indeed the ubiquitous manifestation of baroque angels and cylinder seals; all ancient means of communication. I believe these subtle references emphasise the attempt to understand what it means to live in this world. These artists have chosen a clear starting point and they are attempting—by means of a personal approach—to decipher power systems and give them a place in a new structure and order. The appropriation and examination of history seems to me an essential way of dealing with the scaling-up of conflicts in our time.

The exhibition centers on the rather traditional act of painting and sculpture, as a perfect vehicle to reflect these topics as a question. In the same way, it exposes new political layers; accumulated by thought and immediately laid bare by the artists' hands.

Guten Morgen, Europa! is supported by the Municipalty of Rotterdam and the Mondriaan Fund. A special thanks to Mendes Wood DM, Chert Lüdde, and Lewben Art Foundation.