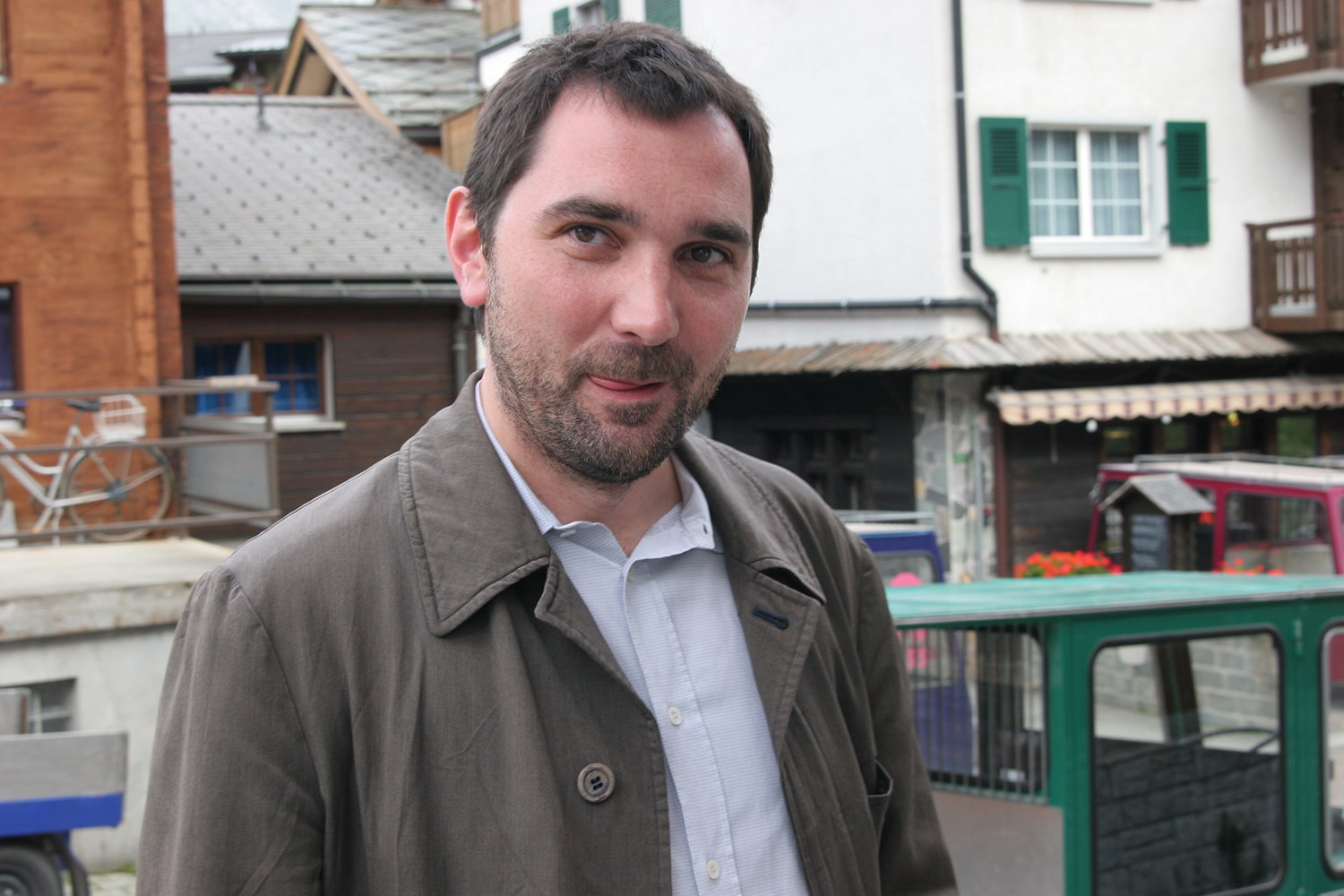 This spring Jack Segbars presents an intermediary recording of his long-term investigation into the structure of contemporary art production. From an insider perspective, Segbars gives insight into the shifting position of the various players in the production process. Segbars based his research on his participation in the Saas Fee Summer Institute of Art in 2015. This summer school exemplifies how making an artistic object in today’s world cannot be separated from theory, curatorial and institutional strategies. There exists a high degree of entanglement between the artist, institution, curator, and the theory that bears joint aspects of the authorship of the artistic object. Segbars processes his experiences from the summer school in Saas Fee at A Tale of A Tub by installing Politics of Estrangement–naught, in which the artist’s thoughts on co-authorship are intertwined and enter into dialogue with Anselm Franke and Warren Neidich—who also participated in the summer school—around ideas about art production.

Politics of Estrangement–naught is supported by the Mondriaan Fund.