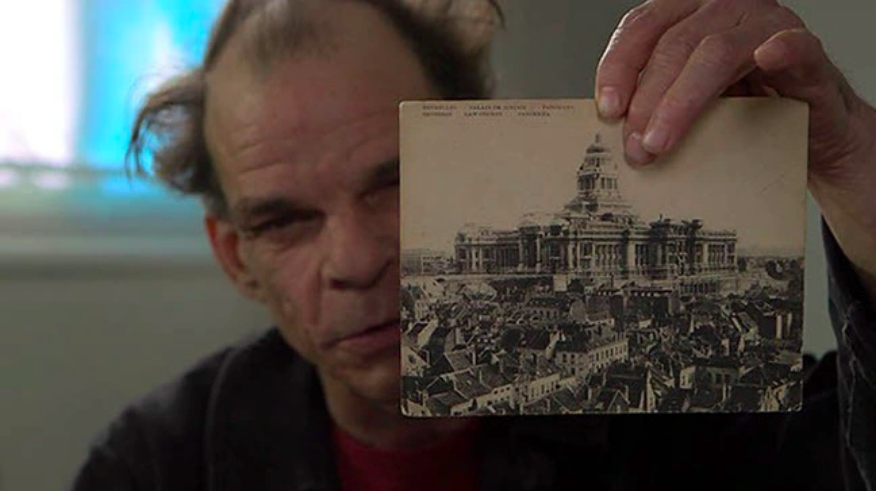 Screening of the film Austerlitz (2014) by Stan Neumann as a part of the exhibition Zijn naam was Austerlitz/Austerlitz was his name, in collaboration with Tlӧn Projects

Stan Neumann’s Austerlitz is a thoughtful homage to W.G. Sebald’s masterpiece that, in Sebaldian fashion, blurs the lines between documentary and fiction. Rather than a film based on a book, it is a film about the book, where the themes of memory’s reliability, loss, history, and present are explored through associative narrative techniques, as photography, archive, and metafictions, with the presence of both. Austerlitz is played by French actor Denis Lavant, while Neumann acts as the book’s narrator in a voice-over, to which he also adds his own observations.

Before the screening guest curator Sam Steverlynck will make an introduction to the film, its relation to Sebald and the works in the exhibition