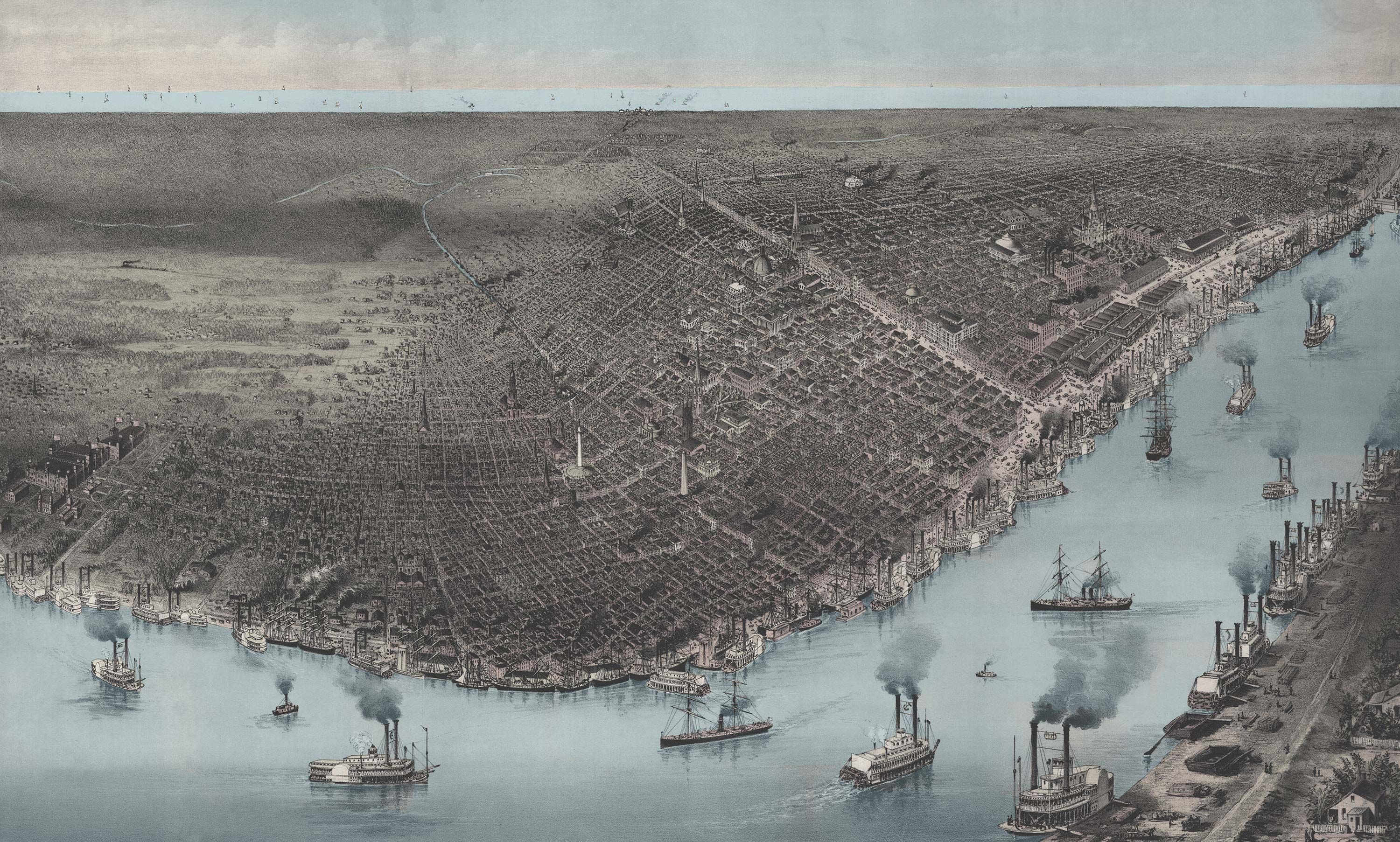 Deltaworkers is a New Orleans-based residency program that investigates the Southern United States as one of the last mythical places in the West. The program was founded by curator Maaike Gouwenberg and artist Joris Lindhout after their first visit to the region in 2010. During that trip they investigated the area through the lens of Southern Gothic literature. Through the words of people such as William Faulkner, Harry Crews, Flannery O’Connor and Tennessee Williams they engrossed themselves in the history and culture of the place and decided to set up shop in the Mississippi delta. Since March 2015 Deltaworkers is an official Mondriaan Fund residency.

In 2014 Timmy van Zoelen was Deltaworkers’ first pilot resident. During his residency he investigated Prof. Timothy Morton’s ideas around Object Oriented Ontology and his concept of Dark Ecology. During his time in New Orleans Van Zoelen started working on a film which shows Naturalism, the dark hardships of (all) life that are so apparent in the region, as an ecological suffocation. Using an American-sized Monster energy drink can as a lens he took his camera into the swamps and oil refineries that characterize a large part of the region’s landscape. Van Zoelen and Lindhout introduces the region by using the wide variety of images that have been made of the landscape. They give insight into why and where Deltaworkers was founded.